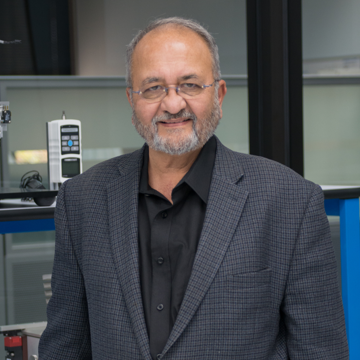 Mir Imran is a prolific healthcare innovator and entrepreneur who has been developing and commercializing breakthrough medical innovations for more than 40 years. Since 1995, Mir’s innovations have been developed at his life science R&D lab and incubator, InCube Labs. Asan entrepreneur, Mir has founded more than 20 life sciences companies; 15 of his companies have seen “liquidity events” (IPO/Acquisition).

Mir now holds more than 400 issued patents and is perhaps most well-known for his pioneering contributions to the first FDA-approved Automatic Implantable Cardioverter Defibrillator.  Mir has received a number of industry accolades for his work including being named one of the most inspiring people in life sciences (PharmaVoice) and one of the “Top 50Medical Device Inventors of All Time” (QMed).Mir has also been recognized as a fellow for both the National Academy ofInventors (NAI) and the National Academy of Engineering (NAE). He holds an M.S.in bioengineering and a B.S. in electrical engineering from Rutgers. Mir also attended CMDNJ/Rutgers Medical School. In addition to leading InCube Labs, Mir is also the Chairman and CEO of InCube company, Rani Therapeutics.